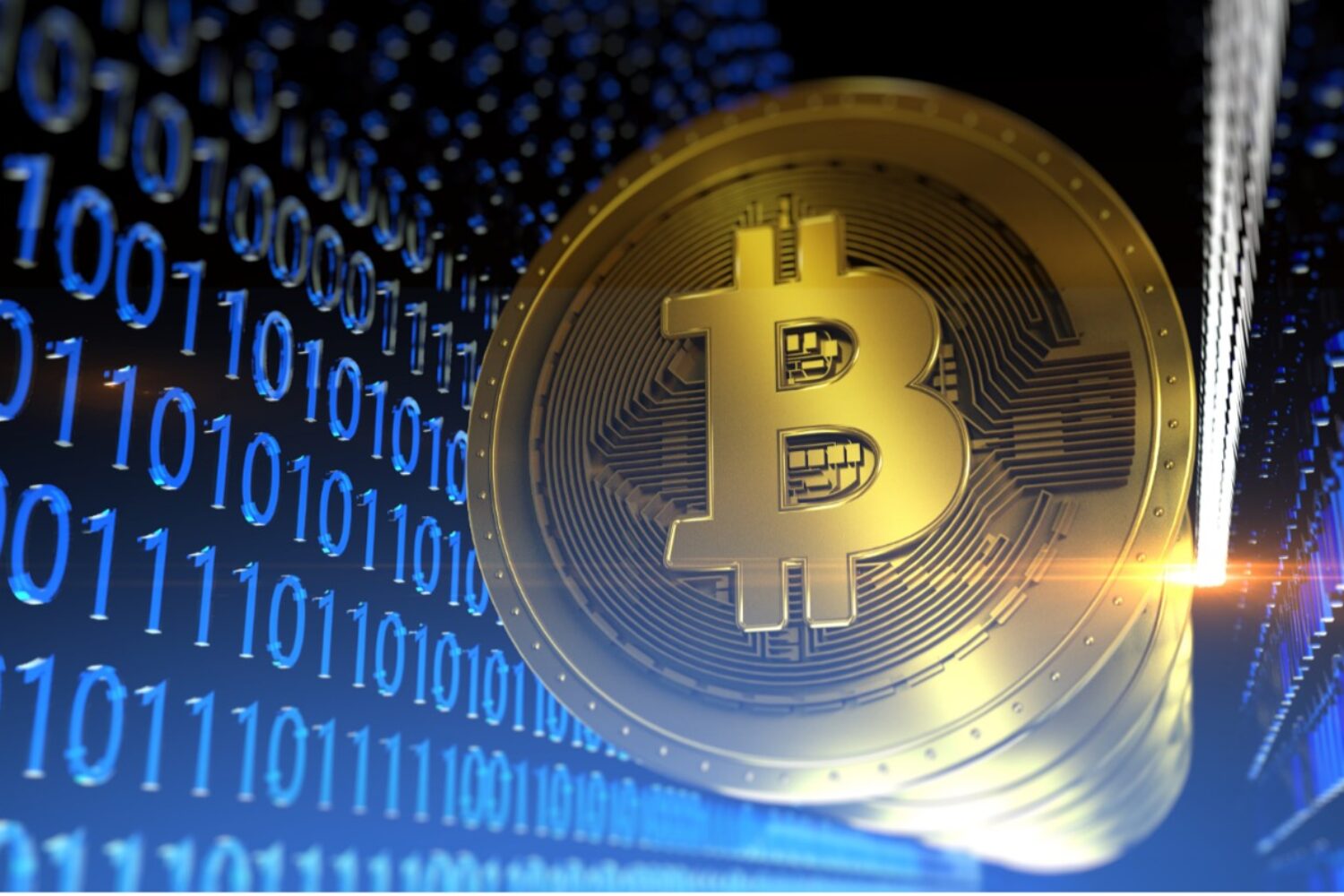 It is reasonable to believe that the growing cryptocurrency kiosk industry contains numerous undisclosed opportunities for both existing players and newcomers. The question is how to approach it wisely. And that is exactly what we’ll attempt to uncover further in this eBook. We aim to enable you to make business decisions and adjust your strategy thoughtfully.

Seems like it was just yesterday that someone (or a group of people) under the pseudonym Satoshi Nakamoto created the first cryptocurrency, Bitcoin. Immediately it was clear that this new technology was a breakthrough that should be simultaneously admired and feared. Upon its launch, bitcoin was heralded with an equal number of naysayers and promoters. Many people shared hesitation on its prospective applicability and use in ordinary life (if at all). But today, we see that bitcoin, and the technology that powers it and other cryptocurrencies, is a tool for massive disruption, creating new opportunities for people all over the world.

Over the last 13 years Bitcoin has not only evolved, it has thrived! Bitcoin is now the most valuable digital currency used by public and private sector companies such as Starbucks, HomeDepot, and Twitch. [1] It is acknowledged and regulated by many national governments. Bitcoin has jump started the creation of other similar digital assets, and many more will continue to be developed and launched. A recent report from McKinsey detailed that the Metaverse, which is supported using blockchain technology, could be worth $5 Trillion by 2030! [2] Bitcoin truly has ushered in
a new age and has changed the game on the global economic arena.

As Bitcoin and other cryptocurrencies become more popular, they’ve given the green light to
a rapidly emerging type of exchange or currency conversion industry, cryptocurrency kiosks. Cryptocurrency Kiosks, sometimes called Bitcoin ATMs or just BTMs continue to expand in both reach and functionality. These kiosks can operate independently, or be added to a portfolio of cash ATMs for diversification and increased exposure to new opportunities. They serve a demographic of customers that find it challenging to buy crypto through slower or online mechanisms. Anyone who has been to an industry conference or tradeshow for cash ATMs is very aware of the expansion of this new opportunity.

The U.S. market does lead placement of bitcoin ATMs, with more than 30,000 kiosks placed nationally. Despite the occasional increase in price volatility of the underlying cryptocurrencies, since early 2020 and up to the end of 2021 the number of new kiosks in the overall US network amounted to about 10% growth month by month on average.

Here is a snapshot of the US market at the time of this writing [3]:

Average number of kiosks per operator — 118

Starting 2022 the growth pace in terms of the number of kiosks gradually slows down month by month — from 10% in December 2021 to just a few in April 2022 the largest Bitcoin ATM operator (nationally and globally) has just under 7000 kiosks. But only 8 operators have more than 1000.